Will Your Retirement Income Last?

Explore how certain factors may affect it. Try our quick, easy retirement calculator to test your income success.

A Legacy of Strength

W&S Financial Group Distributors is a member of a mutual holding company focused on doing what’s right for policyholders. Guiding principles help us innovate with vision, collaborate as a team and operate with integrity. Our strength comes from our corporate heritage dating back to 1888. That’s more than a century of experience and stability that we provide to generations of customers to help them create an income, leave a legacy and protect a family.
Life Insurance Can Help Keep Your Financial Life on Track

Take 80 seconds to learn some important life insurance facts. They can help you make informed decisions about your family’s financial future. Play this video and consider how we can help protect the ones you love. 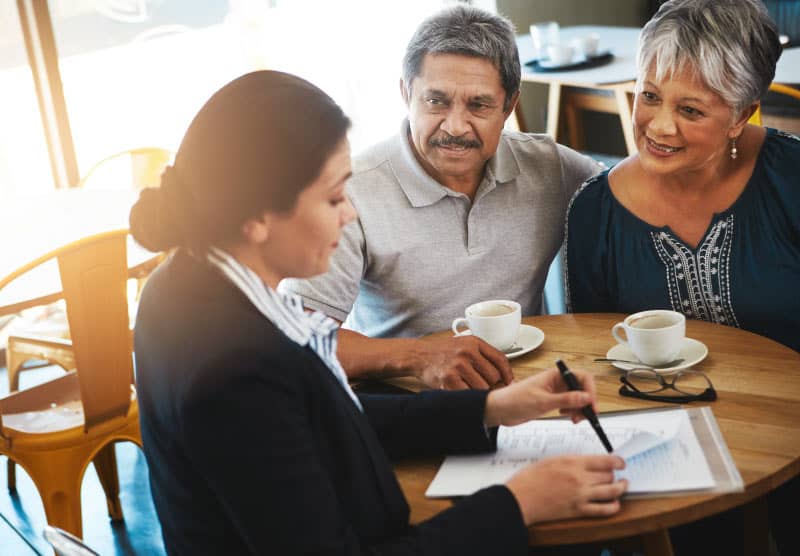 Eighty-four percent of Americans would agree most people need life insurance, yet when asked, only 70% said they needed any. (Insurance Barometer Study, LIMRA & Life Foundation, 2017)

One in five households with children under age 18 have no insurance whatsoever. (LIMRA Facts About Life, 2016)

Seven in 10 U.S. households own life insurance. On average, they only own enough to replace their household income for three years. (2016 Insurance Barometer Study, LIMRA)

Almost 45% of U.S. households say they are likely to buy life insurance in the next 12 months. (LIMRA Facts About Life, 2016)

Forty-three percent of those age 25-44 are concerned with leaving dependents in a difficult situation should they die prematurely. (2015 Insurance Barometer Study, Life Happens and LIMRA)

We can help you insure the ones you love. Start now.

Through financial professionals, we offer insured solutions for individuals and families.

Indextra® Series, a single premium deferred fixed indexed annuity, offers a path for future wealth building backed by the assurance of solid protection through a guaranteed minimum account value and a death benefit1.

Prepare for the Unexpected

Will your retirement income last? See how certain factors may affect it. Try our tool to test your income success.
Retirement Income Calculator

Your source for insights into industry matters and ideas for needs-based strategies and better client relationships.

Planning a Legacy: How to Continue 'The Story of You'

Surprise! Do Your Clients Know How Social Security Income Is Taxed?

Put Some Stories in Your Playbook

The Benefits of Passive Investing

Two Elephants in the Office

Finances
View All Perspectives
Western & Southern dates back to the founding of The Western and Southern Life Insurance Company in 1888.


2 Critical Illness Plus is the marketing name for specified disease insurance in New York and critical illness in all other states.

This Critical Illness Plus insurance policy, as well as the Accidental Death Benefit rider if elected, contain exclusions, limitations, and terms for keeping it in force. Policy availability, benefits, coverage, exclusions, and limitations may vary by state. Limited Benefit policy series 0907-80 and 0907-80-U.

W&S Financial Group Distributors is an affiliated agency of the issuer. Issuer has sole responsibility for its products. Products may not be available in all states. For complete coverage information and product availability, contact your financial representative.

NOTE: Product availability may vary by distribution channel and state availability. Please consult your financial professional for the products they represent.

No bank guarantee.
Not a deposit.
May lose value.
Not FDIC/NCUA insured.
Not insured by any federal government agency.